I have been privileged to see Dom Flemons, also known as the American Songster, many times and he always delivers a great performance so I did not hesitate to make the drive to Common Fence Music to see him. 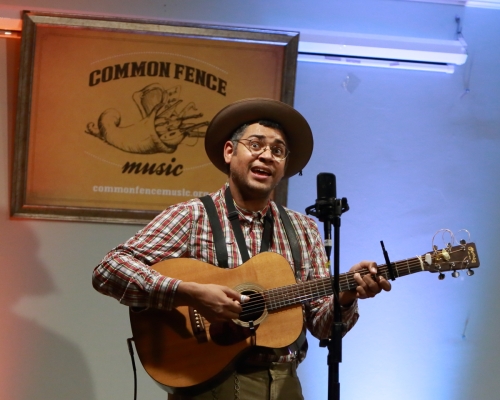 I think of Dom as an ethnomusicologist; his knowledge of African-American music and its history is encyclopedic. He obviously enjoys imparting that to his audiences and I believe we come enjoys learning that rich history. 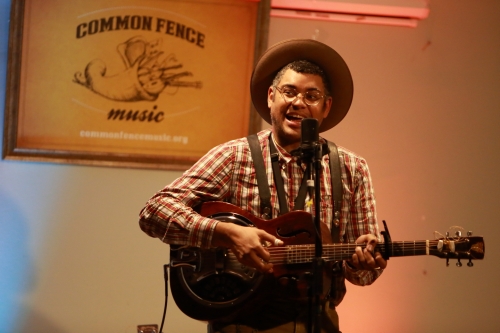